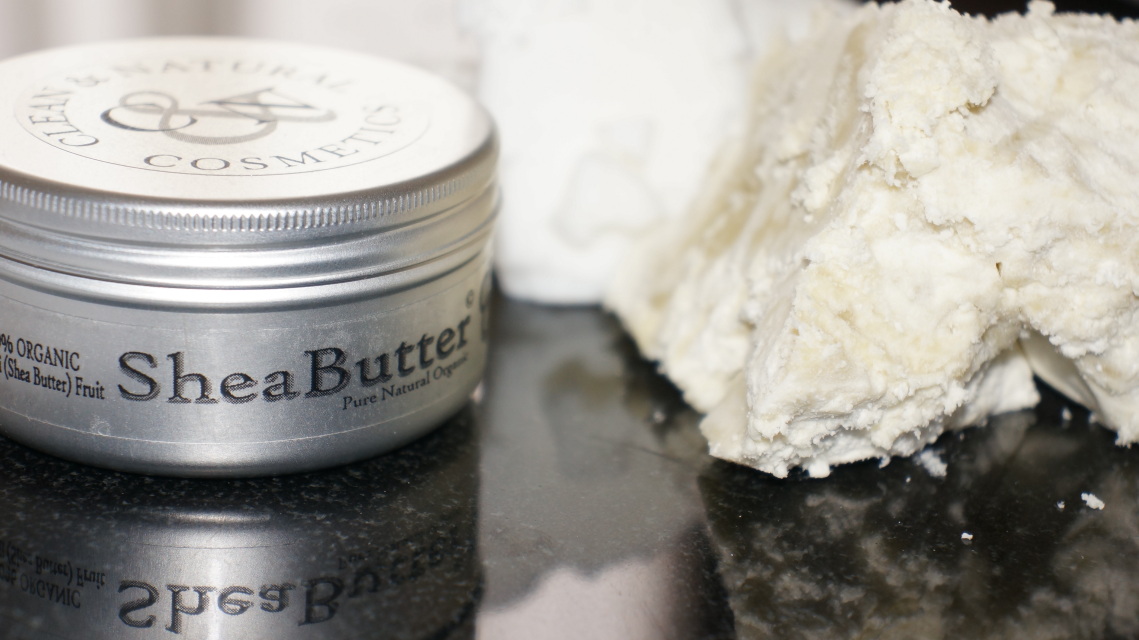 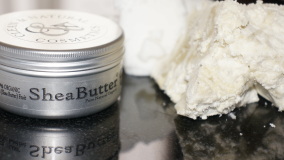 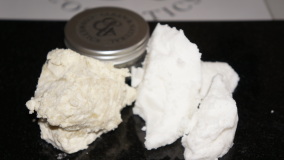 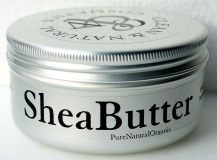 Shea butter, also known as karite butter, is a cream-colored fatty substance made from the nuts of karite nut trees (also called Mangifolia trees) that grow in the savannah regions of West and Central Africa. Karite trees, or shea trees, are not cultivated. They grow only in the wild, and can take up to 50 years to mature (they live up to 300 years!). In most parts of West Africa, destruction of the shea tree is prohibited because this little nut provides a valuable source of food, medicine, and income for the population. In fact, shea butter is sometimes referred to as “women’s gold” in Africa, because so many women are employed in the production of shea butter.

Why is shea butter in such demand? Western countries are just beginning to recognize the considerable health and beauty benefits of shea butter, something Africans have known for thousands of years. Shea butter has been used to help heal burns, sores, scars, dermatitis, psoriasis, dandruff, and stretch marks. It may also help diminish wrinkles by moisturizing the skin, promoting cell renewal, and increasing circulation. Shea butter also contains cinnamic acid, a substance that helps protect the skin from harmful UV rays.

Shea butter is a particularly effective moisturizer because contains so many fatty acids, which are needed to retain skin moisture and elasticity. The high fatty acid content of shea butter also makes it an excellent additive to soap, shampoos, anti-aging creams, cosmetics, lotions, and massage oils—its soft, butter-like texture melts readily into the skin.

Shea butter protects the skin from both environmental and free-radical damage. It contains vitamins A and E, and has demonstrated both antimicrobial and anti-inflammatory properties.

Unrefined shea butter is superior in that it retains all its natural vitamins, especially vitamin A and vitamin E.